Tips To Make Your Film Ready For Film Festivals

November 22, 2019
Before we move on with the tips to make your film accepted at the film festivals, we would like to remind you getting your film accepted at a film festival does not make your film good and getting your film rejected does not make it bad, though both the things play a role of milestone in your success and are counted in your achievements/failures. It’s the theme and the matter of the film that play a crucial role in its selection. 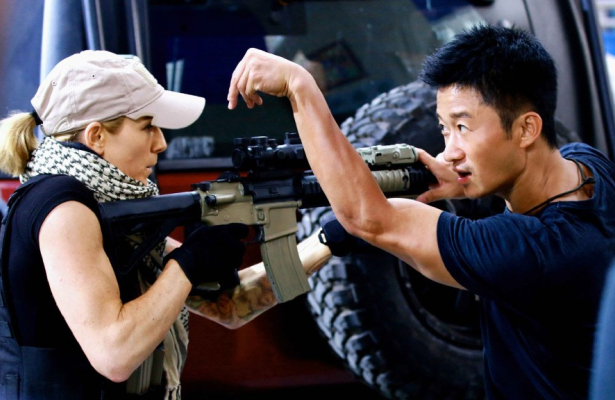 Apart from that, you need to prepare for film festivals to submit to according to their guidelines and specific requirements. Once you assure to follow their rules, the chances of getting your film selected increase. Additionally, follow the below-given tips to increase the chances of your film getting accepted at the festivals.

Say something that would evoke an emotional response
Film festivals do not want the mindless entertainers or someone who showcase their production skills or value. They accept films that surprise the audience or make them think, laugh, cry or get inspired. So, you must have something important to say that would evoke an emotional response from the viewers.

Get entry to a number of film festivals
You might be thinking to submit your film to film festivals that are counted among the top and the acceptance to which means a lot for your success into the film making industry. However, rather than getting a direct entry to such festivals, you should enter a number of other festivals, especially entry-level festivals. This will let you identify your film’s shortcomings and fix them before you enter a festival of your dream.

Keep the film short
No one wants to watch long films and listen to boring dialogues. So, keep your film concise and to the point while including only the essential elements.

Moreover, you can upload your film to the sites like indie film share where you can get genuine reviews for your film from the audience as well as the industry experts. Also, you can see others’ films and get inspiration and ideas from them. Submitting your films here means increased chances of film festivals to submit your films to. Visit the website for more details.

Popular posts from this blog

The Best Short Film Festivals Around The World

July 07, 2019
Art imitates life itself. Every single form art is the mirror of life and represents the true essence of it. Movies and film industry has grown huge in recent times as an art form. This is because of the wide availability of modern instruments and techniques to make more compelling and intriguing movies. Short films have also made its way to the movie world with its strong, short, influencing messages. It is because of the strength of creativity and uniqueness that short films are celebrated worldwide. Some of the best short film festivals that offer a chance to movie makers and creative minds to showcase their talent and give a boost to their film career are enlisted below Sundance film festival:  Sundance film festival is the largest short film festival of UK held Park City, Utah. The festival boasts a hike of around 50,000 guests every year. The entry fee is about 60$ and it is considered as the most competitive short film festival in the world. The work must be 50 m
Read more

June 12, 2019
Making a short film is the new passage for struggling or aspiring filmmakers to showcase their skills and talent. If you have always dreamt of making a flourishing career in the film industry, now is the time to get started for an epic journey through the highest of peaks and deepest of valleys. Having a few people, mic and camera would not make you a filmmaker, but the right approach, knowledge, and skills would make you stand out from the rest. If you want to satisfy your inner director and want to do something big, this blog is for you. In this post, we will be sharing several useful tips on how to make a short film that would you get your work do the talking in the film industry. Find the right People- You do not need people who can say the lines, you need actors who can immerse themselves in the character and convey emotions to the audience. A great actor would draw an audience with his amazing performance. Therefore, take time to choose your people wisely such as soun
Read more